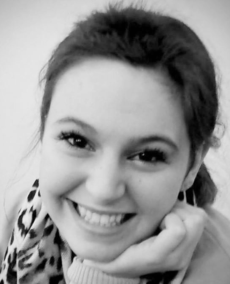 WHAT IS BAILEY'S FOUNDATION? 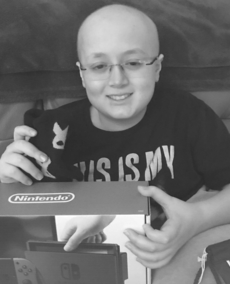 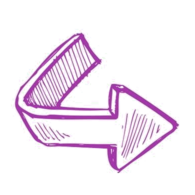 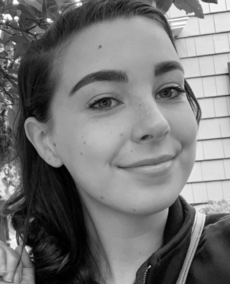 Courage, above all things, is the first quality of a warrior. 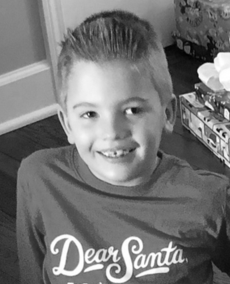 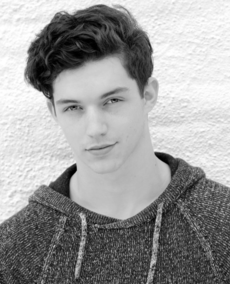 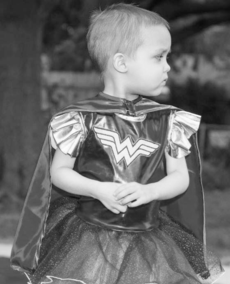 WHAT CAN YOU DO TO HELP? 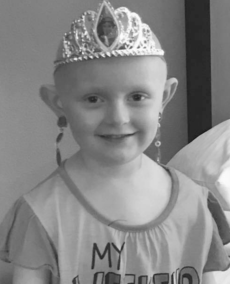 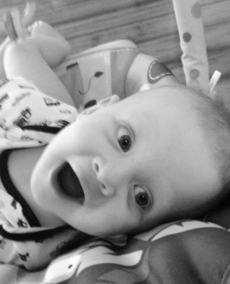 ​​​Bailey's Foundation is a federal 501c3 non-profit founded in 2014 after our precious Bailey lost her battle with neuroblastoma. Our mission is to provide help and support to local KC metro area families who have a child battling cancer; because we know first hand how tough that battle is. What separates us from other, similar organizations?  We never stop being there. 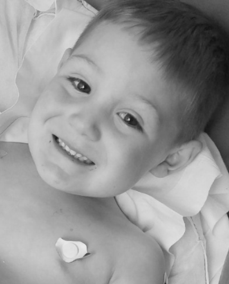 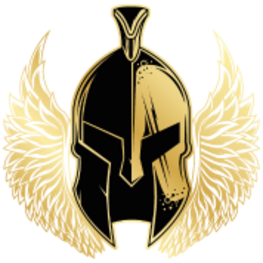 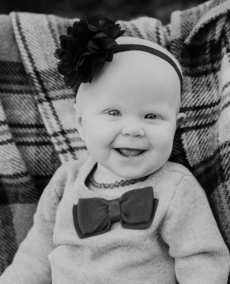 HELP A CHILD WITH CANCER 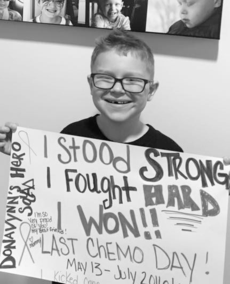